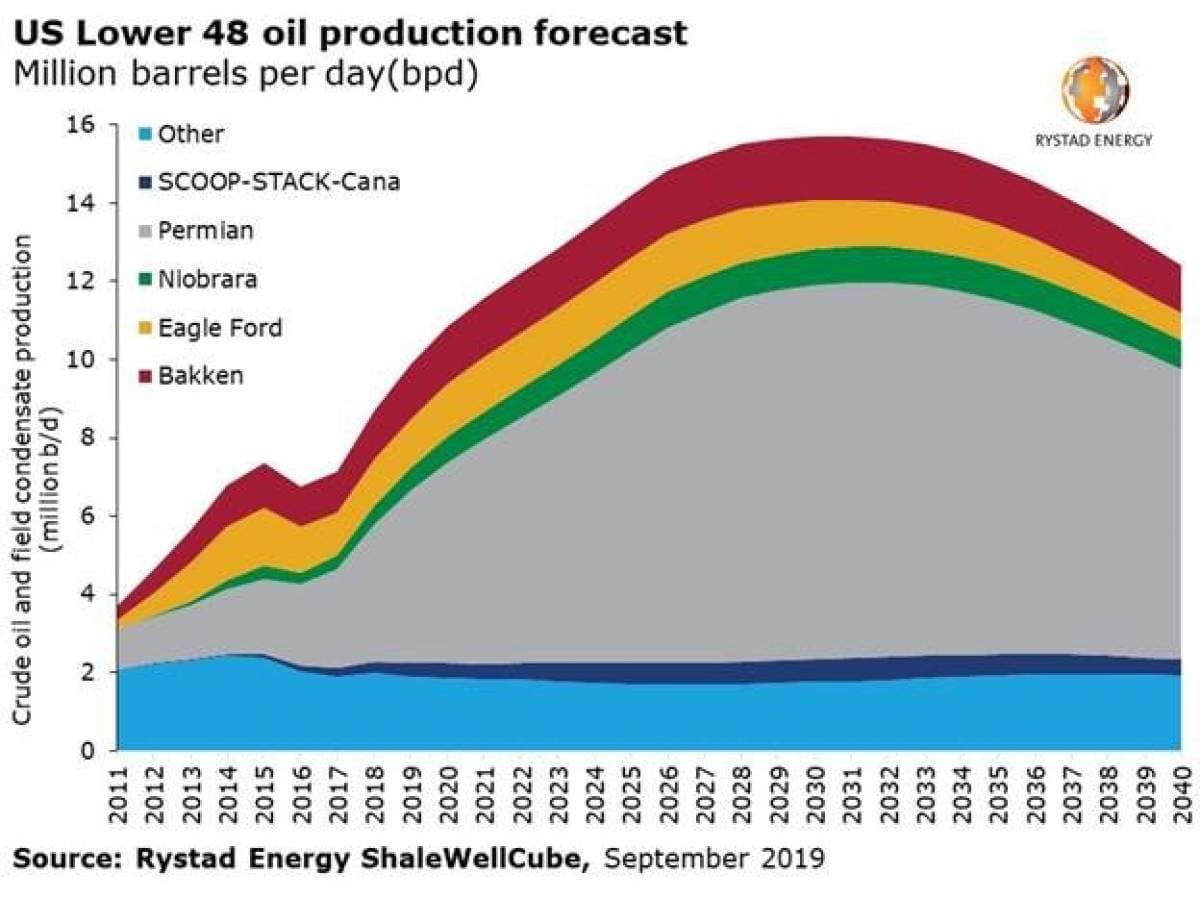 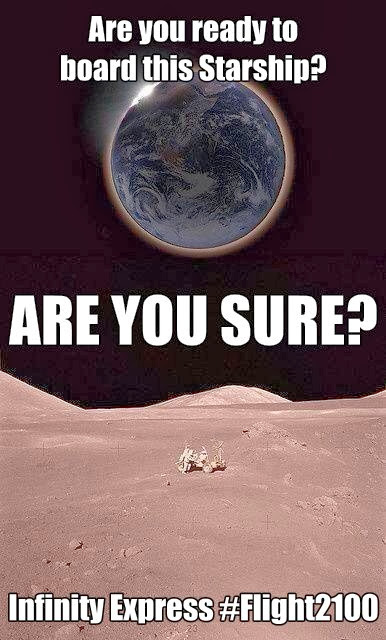 For sure the first thing we have to do is get the metrics right so that we can properly diagnose, manage and remedy, if possible, our  population predicament.

To do so, we must first understand that this is not about population numbers at all. Rather it is all about "population equivalents," but so long as the focus remains on person numbers, then we are doomed to head down the wrong path with little hope of finding a cure. In the end, you cannot remove a brain tumor by doing a heart transplant - it is just not going to happen.

There is no responsible economic organization or entity on this planet that does not have an accounting system with metrics to determine, monitor and control its status. So there is no good reason as to why we should not work towards and apply similar concepts for the whole planet as an initial way to get a handle on our planet's overall situation. As a metric - "population equivalents" is a fairly straightforward mathematical concept to apply as the prime unit of measure within this overall planetary accounting system.

Population equivalents should firstly allow us to start comparing apples to apples and not to pears, turnips and potatoes. For example, when the entropic/climate/resource footprint for each developed nation person is estimated to be 34 times larger than a underdeveloped nation's person - this comparison shows a huge gap in the annual-planetary cost  between these two person types to the planet. The implications of this difference needs to be better understood and managed based on objectives. As a medical professional you might start with an old idea and goal like - LONGEVITY!

BIG number? But now you be the doctor and tell the patient where you think the problem is - Heart or Brain?

So in order to get things right, we first and foremost need to start measuring properly. Moreover, it is a "conceptual technology"  that has been well-developed by the medical profession, among others, over many years. So why not apply it to the most important patient we know?

In short, we need to go beyond checking the patient's brain condition based on its pulse rate and advance ourselves to using proper clinical metrics and devices to better diagnose and remedy our sickly patient. In so doing, we may then stand an improved  chance of extending its life.