Why EIA, IEA and Randers' 2052 Energy Forecasts are Wrong

What is the correct way to model the future course of energy and the economy? There are clearly huge amounts of oil, coal, and natural gas in the ground.  With different approaches, researchers can obtain vastly different indications. I will show that the real issue is most researchers are modeling the wrong limit.
Most researchers assume that the limit that they should be concerned with is the amount of oil, coal, and natural gas in the ground. This is the wrong limit. While in theory we will eventually hit this limit, because of the way fossil fuels are integrated into the rest of the economy, we hit financial limits much earlier. These financial limits include lack of investment capital, inability of governments to collect enough taxes to fund their programs, and widespread debt defaults.
One of the things I show in this post is that Economic Growth is a positive feedback loop that is enabled by cheap energy sources. (Economists have postulated that Economic Growth is permanent, and has no connection to energy sources.) Economic Growth turns to economic contraction as the cost of energy extraction (broadly defined) rises. It is the change in this feedback loop that leads to the financial problems mentioned above.  These effects tend to lead to collapse over a period of years (perhaps 10 or 20, we really don’t know), rather than a slow decline which is easily mitigated.
If, indeed, most analysts are concerned about the wrong limit, this has huge implications for energy policy: Read More


Running on Empty - Has  Implications? 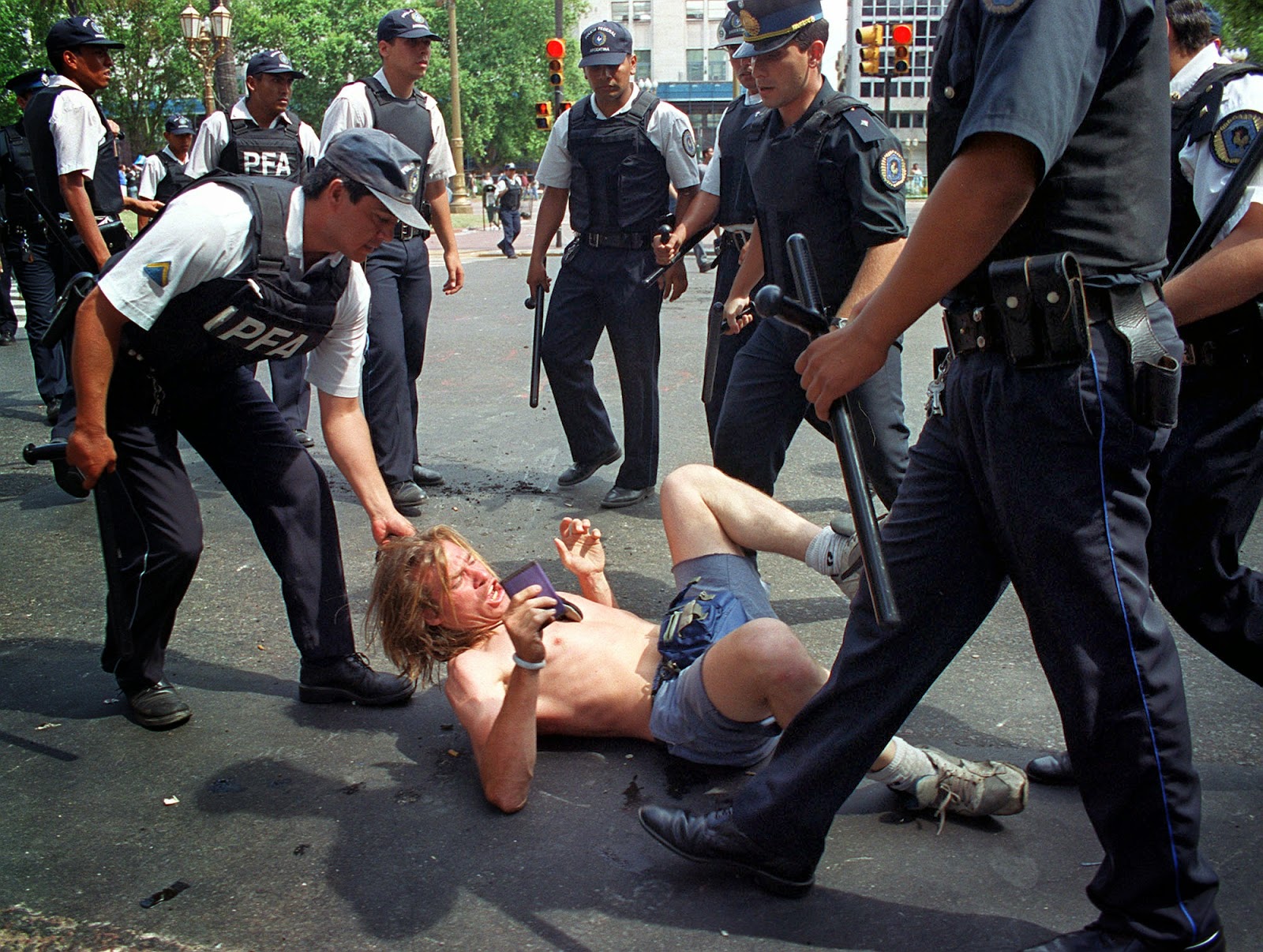