Dealing with the burgeoning human population of the planet is vital

Celebrating our July 4th this year by spending a quiet day at home, sans putting myself through the test of driving back from some far away alleged place to relax just in time to resume work tomorrow, I had my usual thoughts about the massive numbers of people we encounter everywhere these days – everywhere not just away. 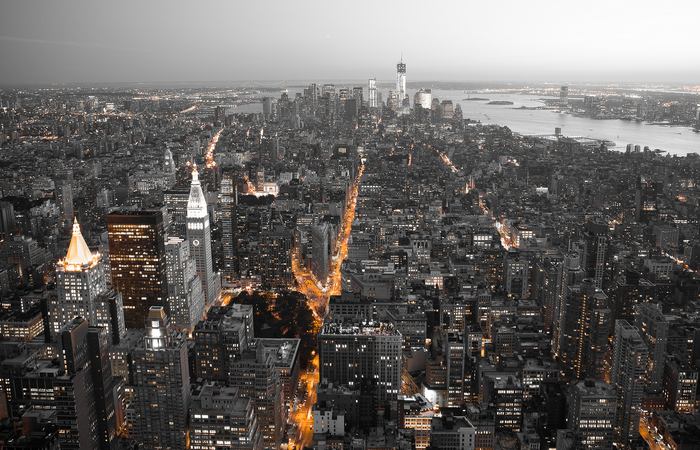 Does it seem more crowded to you as you travel around the country? Just back from a weekend in the Big Apple, I found myself wondering how those millions in New York City manage to survive as well as they do. Of course the implosion of population into the cities of the world is already well studied.
Michael Collyer, a Reader in Geography at the UK’s University of Sussex in an November 2, 2015 article entitled “The world’s urban population is growing – so how can cities plan for migrants?” reported that “The world’s population is becoming increasingly urban. Sometime in 2007 is usually reckoned to be the turning point when city dwellers formed the majority of the global population for the first time in history. Today, the trend toward urbanization continues: as of 2014, it’s thought that 54% of the world’s population lives in cities – and it’s expected to reach 66% by 2050. Migration forms a significant, and often controversial, part of this urban population growth.”

On balance Collyer sees urban migration as a positive with cities better able to handle large numbers more efficiently at close quarters. But is there any limit to numbers? Could we better handle the rise to 12 billion on the planet by 2100 from its present level of almost 8 billion? Are humans going to be better off by being crowded more and more?
Church And State

In my opinion, the chance of nuclear war from Neoconservative intention, miscalculation or false launch warning remains high. The provocations of US/NATO military forces and missile bases on Russia’s borders are reckless as they build tensions between nuclear powers. It is in times of tension that false warnings are believed and miscalculations occur. In the interest of life on earth, Washington should be de-escalating tensions with Russia, not building them.
http://www.paulcraigroberts.org/2016/08/26/the-us-a-dead-nation-walking-paul-craig-roberts/

Years of no oversight, bad accounting practices and crappy computer systems created this problem. And remember, this is just the Army and just its general fund. From crappy accounting procedures.
https://warisboring.com/the-u-s-army-lost-track-of-6-5-trillion-16bd2f43ba30#.nft4gcway

Imagine a military prison where the inmates include children as young as 12, in shackles. A film which has been produced by a group of Australian journalists has sparked an international outcry against Israel after it explicitly detailed Tel Aviv's use of torture aainst Palestinian children.
http://www.informationclearinghouse.info/article45371.htm

Israel is becoming a divisive issue in American politics